Captive insurance allows you to form your own regulated insurance company — turning an expense into a profit center for your business. In the simplest of terms, joining a captive helps you finance your risk in a new and different way. Wondering if it is the right option for your business? 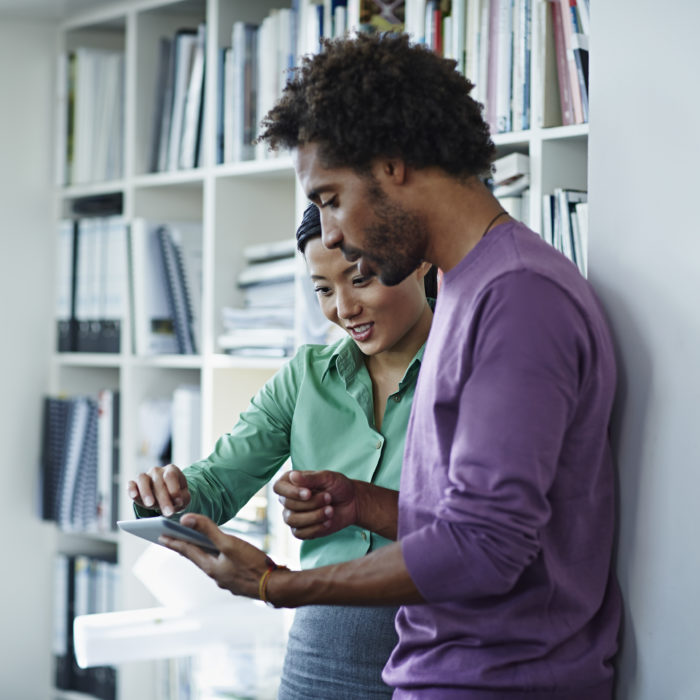 What is a Hard Market Anyway?