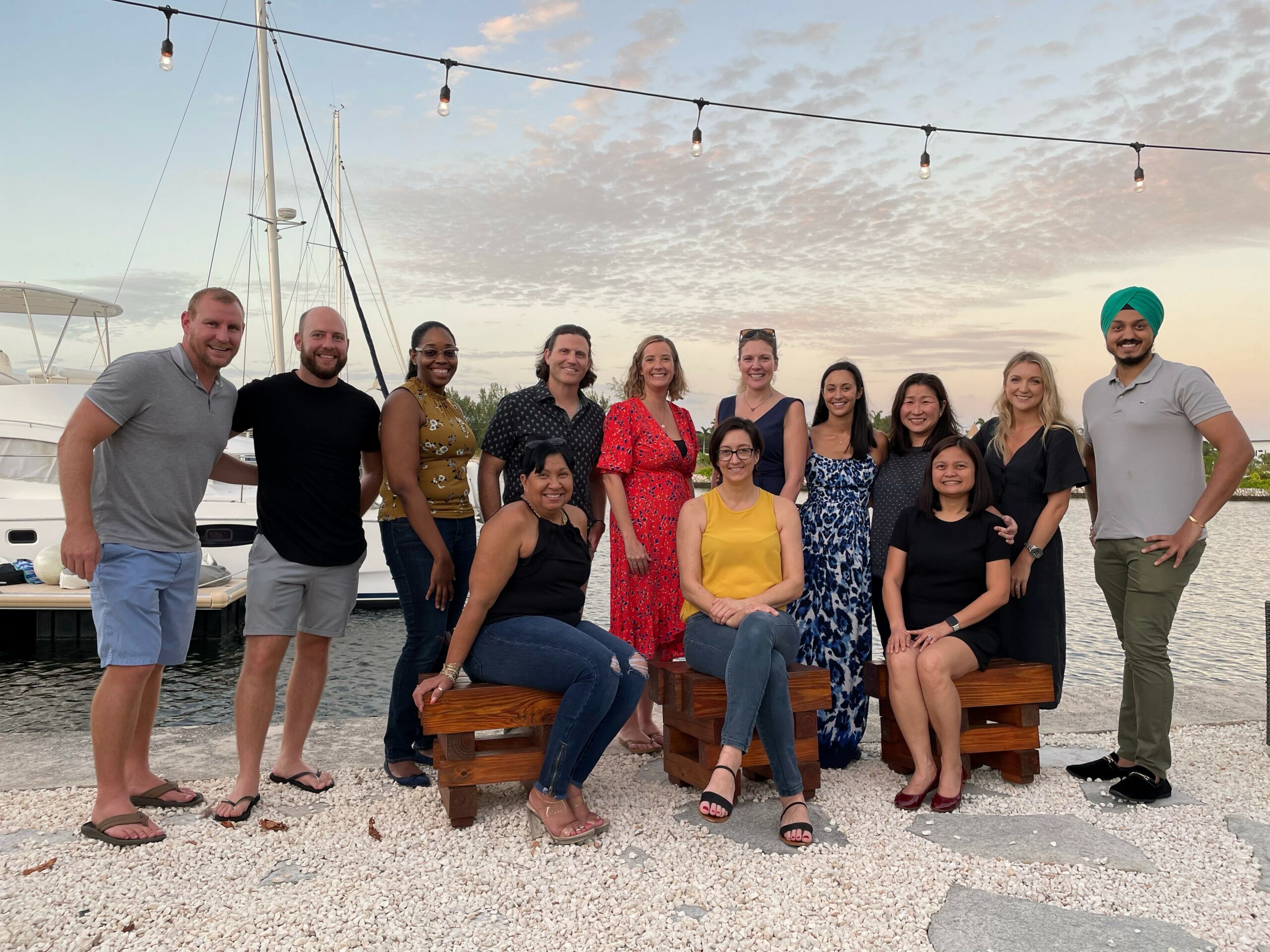 Company continues to be a leader in captive insurance management

Founded in the Cayman Islands by Peter MacKay (now retired) in 1982, GCM is now one of the largest captive managers in the world. GCM is a resource for overall captive operations, priding themselves on its experienced and talented workforce.

“GCM would not be the company it is today without our dedicated team, as well as our supportive clients with whom we have built lasting relationships,” said Ian Bridges, senior vice president of GCM. “We would like to thank those who have contributed to our success over the years and look forward to what the next 40 years will bring.”

The 40th anniversary of GCM brings a chance for employees to reflect on its impact in the community and around the world, including some significant developments in the company over the last few years. In September 2019, GCM was acquired by Holmes Murphy and is now aligned with Innovative Captive Strategies (ICS), a subsidiary of the organization. GCM continues to manage numerous ICS captive programs, as the two companies have a history dating back more than two decades.

GCM also remains dedicated to community service and philanthropy and consistently supports a number of local nonprofit partners, including initiatives related to healthcare, education, and family services though funding, volunteer hours, and additional means of assistance.